Skip to Main Content
It looks like you're using Internet Explorer 11 or older. This website works best with modern browsers such as the latest versions of Chrome, Firefox, Safari, and Edge. If you continue with this browser, you may see unexpected results.

This guide provides information on the 2020 edition of the IEEE citation style.

Cite the sources where you get your images from, not the images themselves. Treat an image as if it were a piece of information that you want to quote in your report, except it is a visual quote instead of text.

In-Text citation for images you did not create

The in-text citation for images appears as a caption underneath the image that you copied or adapted for your paper. Begin the caption with the word "Figure", a number, and a title. Provide the word "Source:" and the reference list entry number in brackets.

If you adapted the figure, begin the citation with "Adapted from" followed by the citation number in brackets. Any figure or image that is modified or annotated is considered to be adapted. You do not need the words Adapted from if you have made no changes to the original image, including re-sizing, cropping, and/or modifying the image resolution. 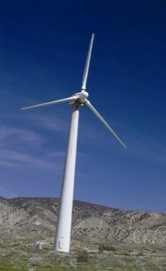 You do not need to create a reference list entry for images you created yourself. These include photos you have taken, diagrams or blueprints you created, drawings you have made and scanned into a jpeg, etc. If you are ever uncertain, please contact your Librarian.

In-Text Citation for Images you Created

The in-text citation for images you created appears as a caption underneath the image in your report. Begin the caption with the word "Figure", a number, and a title. Follow this with "Source: Primary". 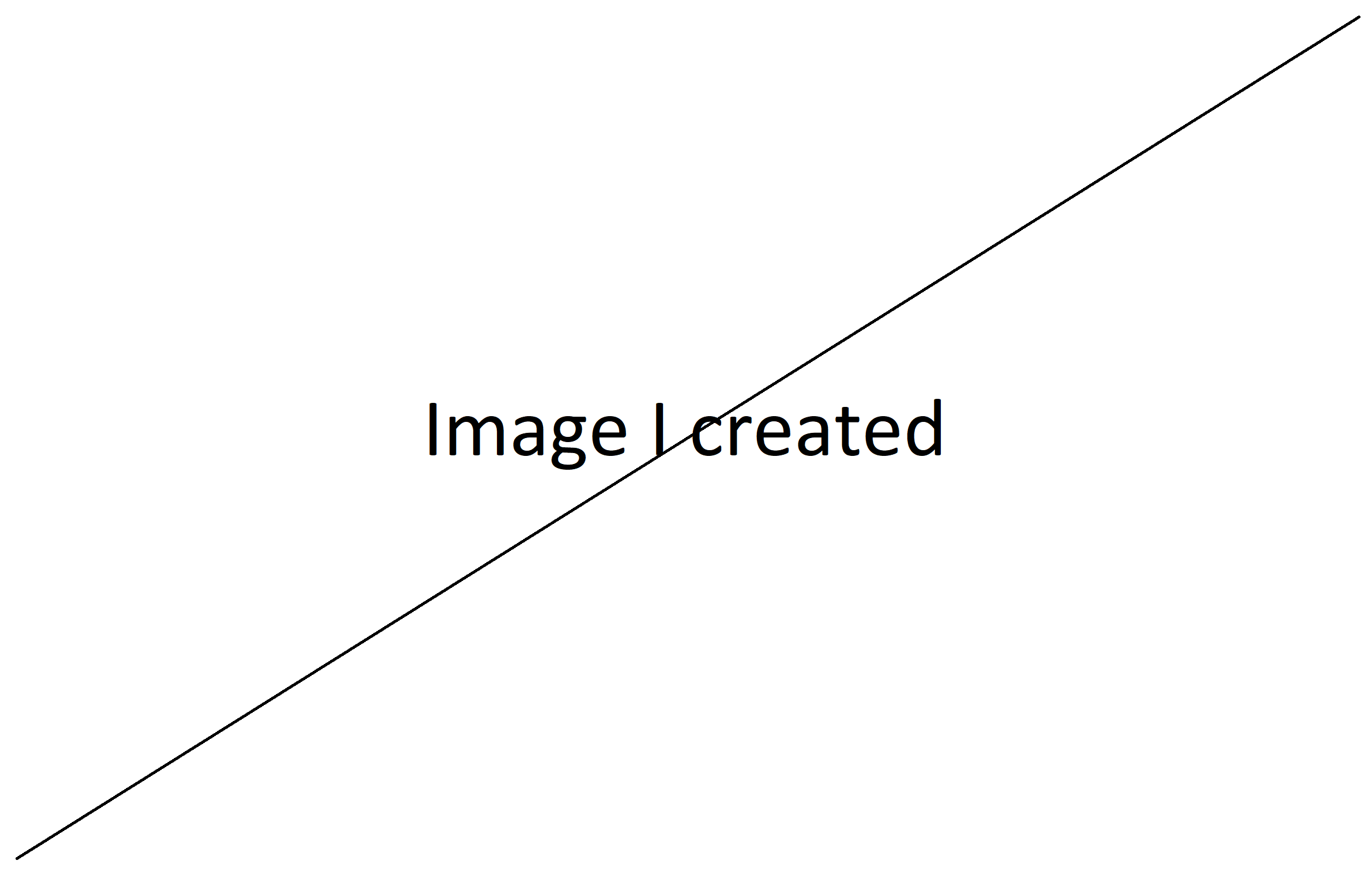 Is your scenario not covered in this table?  Check the IEEE reference guide or ask your liaison for help.