Skip to Main Content
It looks like you're using Internet Explorer 11 or older. This website works best with modern browsers such as the latest versions of Chrome, Firefox, Safari, and Edge. If you continue with this browser, you may see unexpected results.

Canada Census Profiles - From Statistics Canada, presents information from the 2016 Census of Population for various levels of geography, including Canada as a whole, provinces and territories, census metropolitan areas, and communities. The profiles include characteristics such as population, age, sex, dwellings, families, marital status and language.

Calgary Community Profiles - Calgary’s community profiles provide information about the population living in private households in each community from the 2016 Census of Canada. The Census of Canada is conducted every five years, with the next census taking place in 2021. 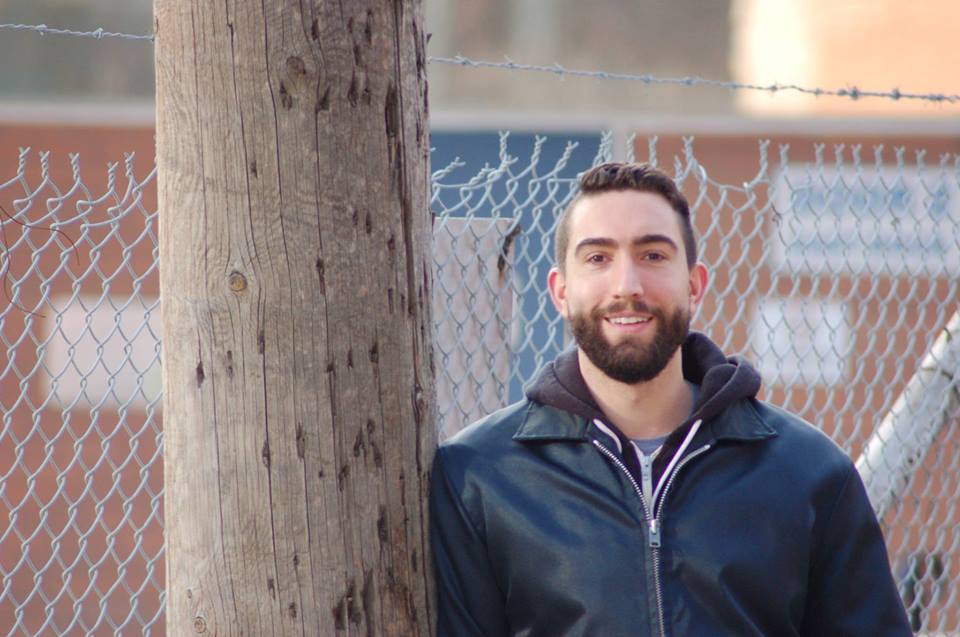