This will help guide you through the general transportation program support tools and information available from the Reg Erhardt Library at SAIT Polytechnic. 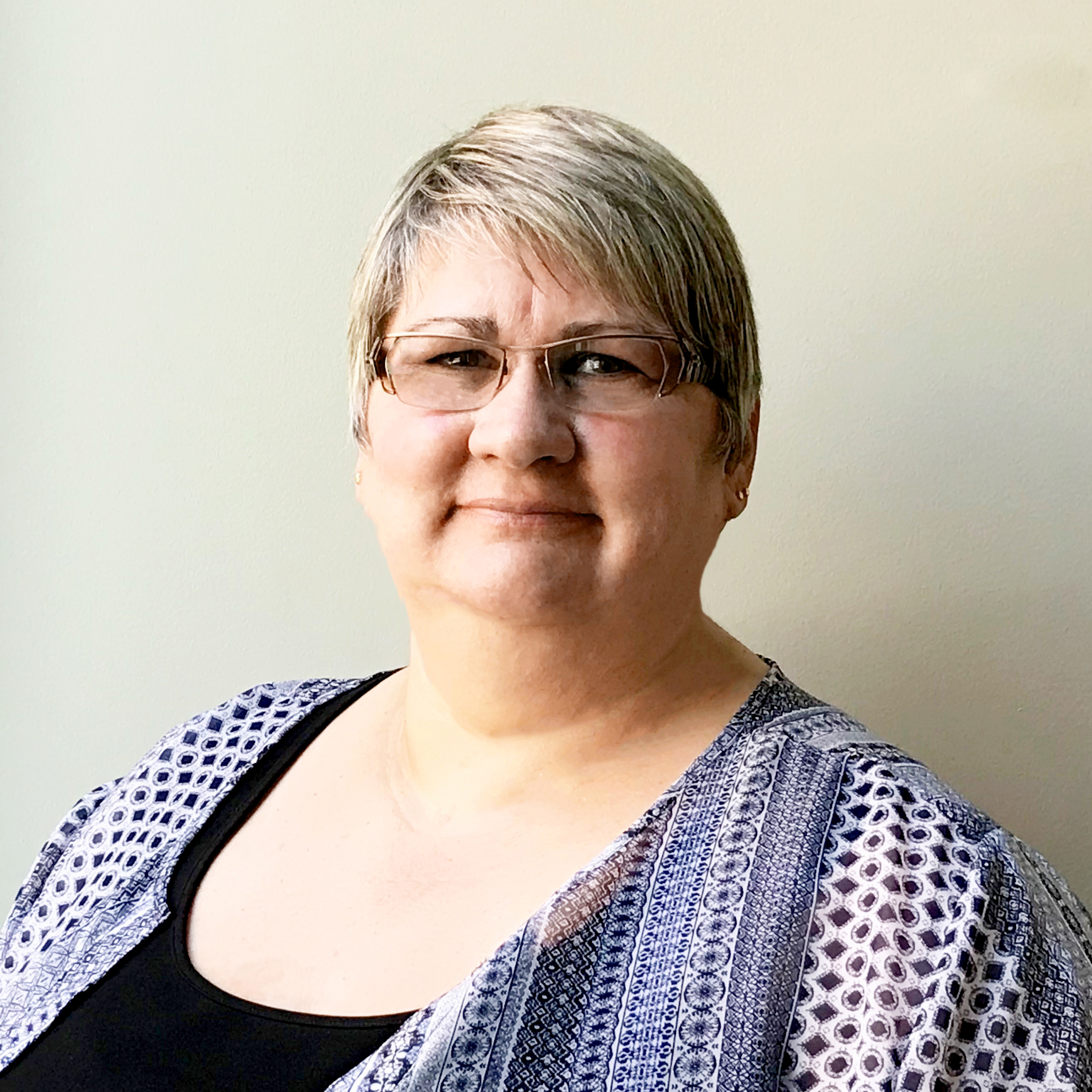